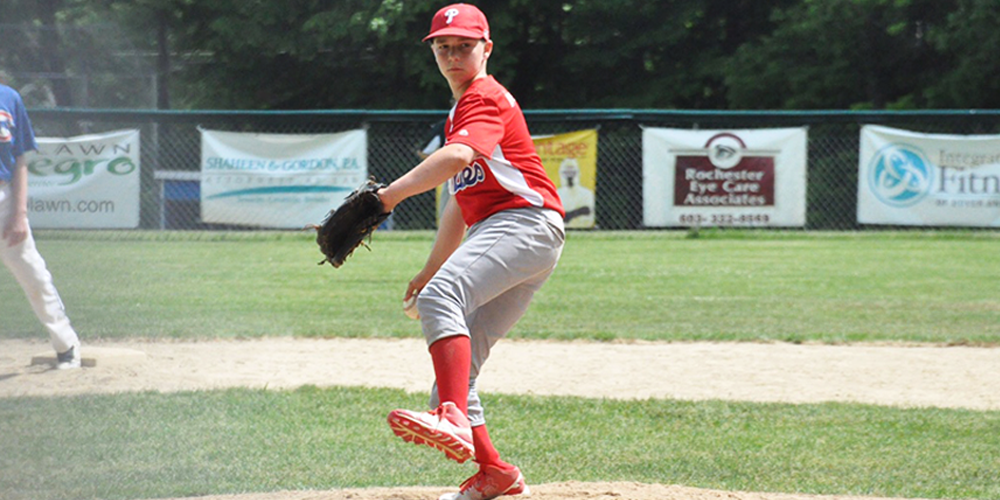 Rotationplasty, also known as the Van Nes rotation, was popularized by Van Nes in the 1950s in children with Tuberculosis who had proximal femoral focal deficiency. The Van Nes rotationplasty technique has since grown favor amongst tumor surgeons worldwide as an alternative to endoprosthetic replacement or amputation, either as a primary or alternative procedure ( Bernthal, Monument,, Lor Randall, & Jones, 2014).

This surgical procedure is mainly used for children undergoing surgical resection of a malignant bone tumor in or around the knee, however, has been performed on active adults. There is a select group of physicians throughout the United States who perform this procedure, including Shadyside Hospital in Pittsburgh.

Medical indications for this procedure include; malignant tumors in the distal femur, Osteosarcoma, Ewing’s sarcoma, infected prosthetic implants and congenital limb deformities. A main prerequisite is an intact sciatic nerve. The surgery takes 6-10 hours to complete. Then the patient is admitted to the ICU for 24-48 hours to monitor blood supply to the foot. Hospitalization ranges from 5-7 days. Usually the child is placed in a cast, which will remain for 6-12 weeks. Once the bone and incision is healed, the patient can be fitted for a prosthetic (Rotationplasty, 2019).

The surgery involves surgical resection of the shaft/ distal end of the femur bone and proximal tibia. The tibia is then rotated 180 degrees, to form a functional knee joint, which is reattached to the remaining femur. This gives the appearance of a short leg with the foot on backwards. This will allow the patient to wear a more functional and customized below knee prosthetic. The goal of this procedure is to improve quality of life and increase high functional performance (Rotationplasty, 2019).

You may be questioning why this procedure versus a conventional below knee amputation? The benefits of this procedure include a functional joint at the level of the knee, which allows for a smaller and more functional prosthetic. This can allow the child to participate in sports and be more independent with activities of daily living. It leads to better clinical results because of the remaining proprioception and flexion/extension movement as compared to an above knee amputation. A disadvantage is the cosmetic appearance, without the prosthetic donned. Like any other surgical procedure there are risks including; infection, nerve injury, delayed healing and/or decreased vascularity (Rotationplasty, 2019).

In a 2014 article in the Operative Techniques in Orthopedics; it was stated “In our experience, we have noted that patients with rotationplasty return to high-impact activities, such as skiing, running, wrestling, and lacrosse, without the inhibition and concern that accompanies our endoprosthesis patients who return to sport”.

Currently, rotationplasty is mainly used for growing children, usually under the age of 12, that have a malignant bone tumor as a reconstructive option. The procedure has even been done on someone as young as 14 months, per case report in the International Journal of Surgery in 2013. It is also performed on adults who wish to remain active in high impact sports.

Transforming the ankle into a new knee

Rotationplasty surgery varies according to the location of the tumor. Above is the most common form. Converting the ankle to a new biological knee joint offers better leg control than full amputation with an above-knee prosthetic and more durability than reconstruction using a metal or plastic joint. Patients can run, jump, ski, and cycle.